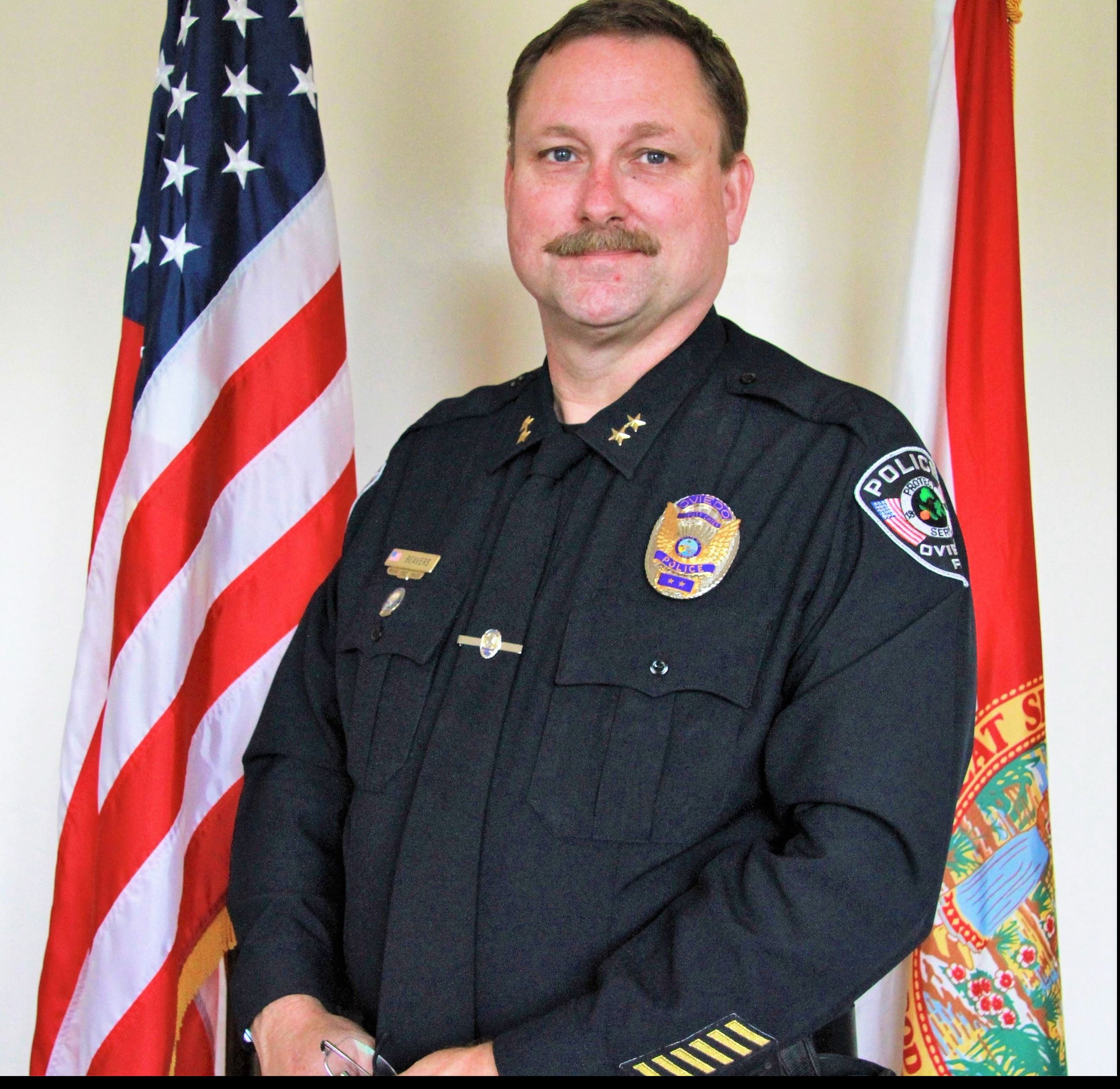 Deputy Chief Beavers has been married to his wife, Tracy, since 1989, and they are both native Floridians.  They both grew up in the Orlando area and currently live in the City of Oviedo.  Together, they have three (3) children, Matthew (deceased), Brittany, and Michael.

Deputy Chief Beavers earned a Bachelor of Arts in Criminology from Saint Leo University and is a graduate of the 268th session of the FBI National Academy.