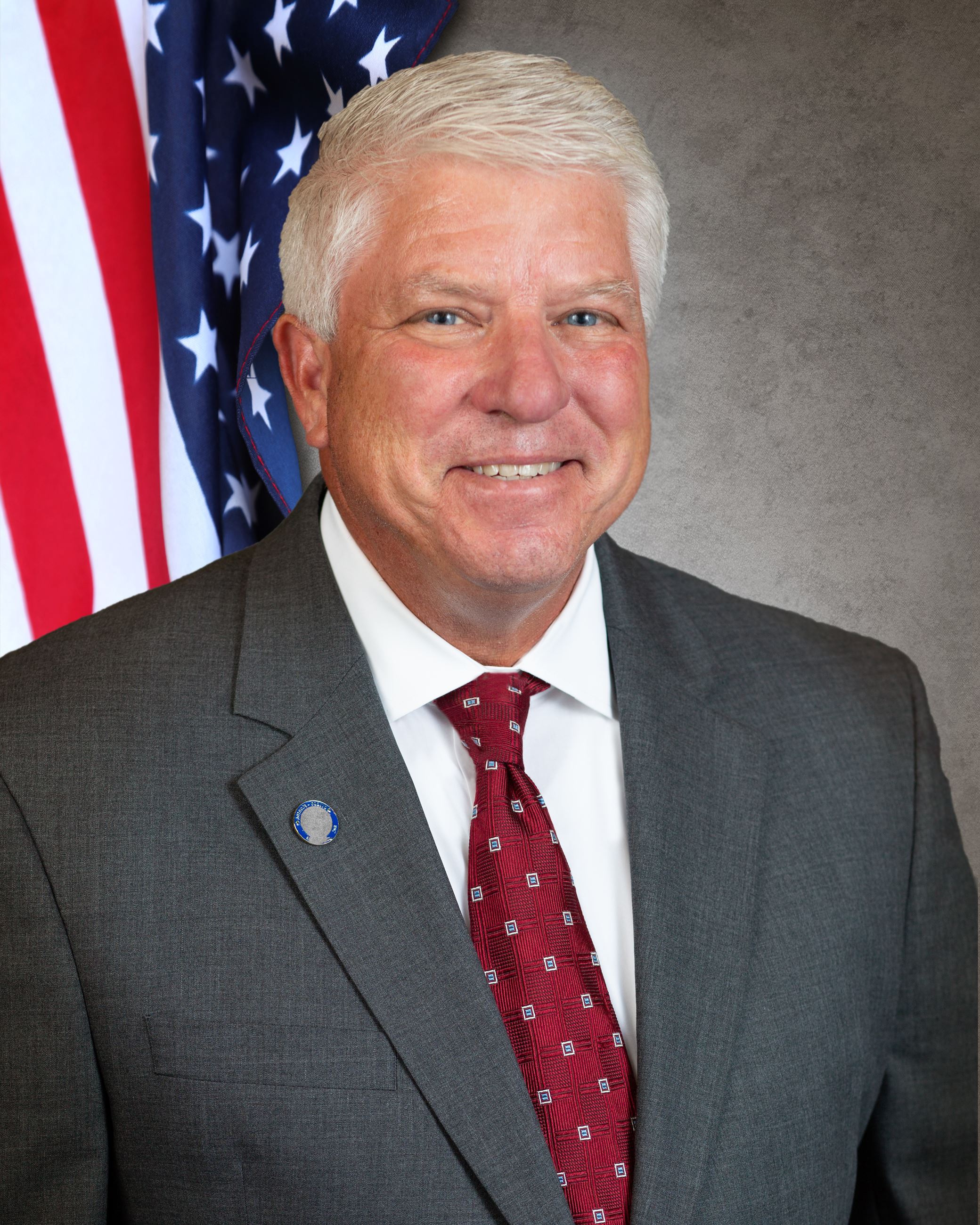 Mr. Britton was first elected in 2006 to the Oviedo City Council. He began serving the citizens of Oviedo in 1998 with an appointment to the City’ Board of Adjustments until 1999 when he joined the City’s Land Planning Agency (LPA). While a member of the LPA, he served as Vice Chairman in 2005.

Since being elected to office, Mr. Britton actively supports the Florida League of Cities (FLOC) and completed its training, in 2007, at the Institute of Elected Municipal Officials, as well as the training at the Advanced Institute of Elected Municipal Officials. He also completed training conducted by the Central Florida Domestic Security Task force for the Incident Command System for Executive Officials.

Mr. Britton’s work history includes over 40 years in the aerospace and engineering environment.  Highlights of his career include working for Rockwell International as a quality control inspector on the Space Shuttle Columbia in preparation for the maiden launch of the Space Shuttle in 1980; McDonnell Douglas, at the Kennedy Space Center, as an engineer supporting the Space Shuttle Return to Flight effort following the Challenger accident and later as a project manager supporting the early planning effort of the International Space Station. In 1990, Mr. Britton was hired by NASA as a project manager to support a variety of different programs including the Space Shuttle, International Space Station, the Future Interagency Range and Spaceport Technology (FIRST) Program, and the agency’s new Exploration Program. He currently holds the position of Senior Project Manager for Planning supporting various engineering and construction efforts.

Mr. Britton has served on many boards and committees as part of his City Council duties including serving as the Council’s representative on the Economic Development Committee.  He founded and led the Parks and Recreation Advisory Committee, which he now hopes to convert to a committee to develop programs for our senior citizens. He also founded the Improving Oviedo Neighborhood (ION) program, which engages community members in identifying, prioritizing, and implementing improvements in Oviedo neighborhoods. He has served over 12 years on the Council of Local Governments in Seminole County (CALNO), and the Community Service Block Grant Advisory Committee (CSBG). He supports Oviedo’s annual Relay for Life events and the City’s annual Martin Luther King Celebration and takes part in the Seminole County Schools “Teacher for a Day” Program.

Mr. Britton has lived in Central Florida for over 45 years. He and his wife Regina moved to Oviedo in 1990, where they continue to be involved in many community activities.